The Law of Demand 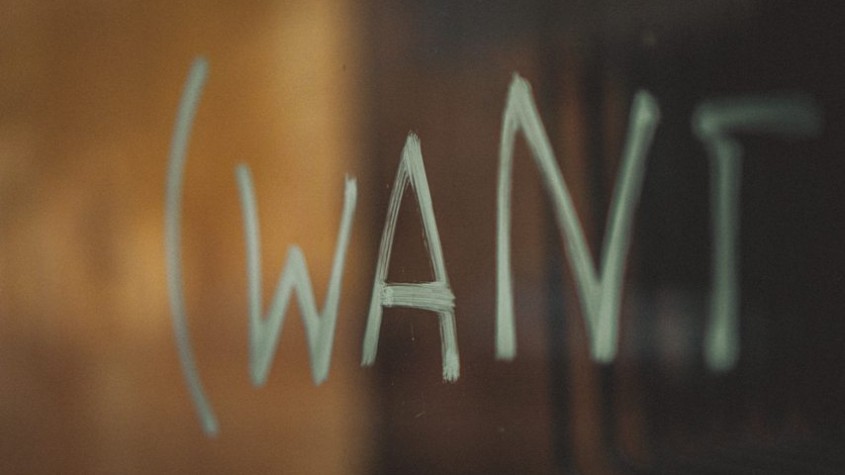 The Law of Demand can be represented by the following graph – a downward sloping line with Price (P) and Quantity (Q) on the axes. 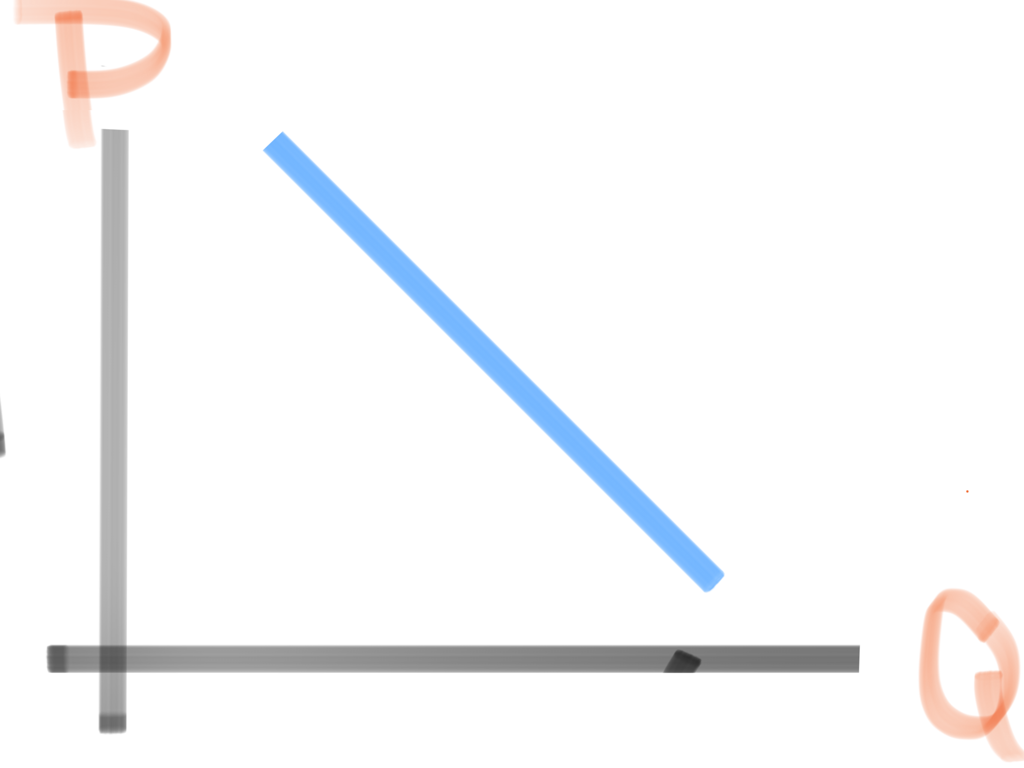 The Law of Demand states that, Ceteris Paribus, the higher the price of a good, the lower the quantity demanded of that good.

The Law of Demand is a fundamental concept in all of economics and allows for a rational and predictable analysis of markets and assists in the determination of market equilibria.

Simply stated, the law of demand states that, all else being equal, the higher the price of a good, the less of that good will be demanded. By “demanded” we mean the number of people who are able and willing to purchase that good. This law of demand seems to make intuitive sense because it is very logical that the more something costs the less of it people will be willing and able to buy.

The reason less people are willing and able to buy a good when the price of it goes up is because they either are prohibited from buying it due to financial constraints or because the opportunity cost of that good has now increased – they either can’t afford it any longer or they no longer wish to purchase it for a higher price because there are more attractive alternative uses of the money.

P.S. Ceteris Paribus is Latin for “all else equal” – a term used very often in economic theory and economics textbooks in order to assume a simpler and static world that is easier to study