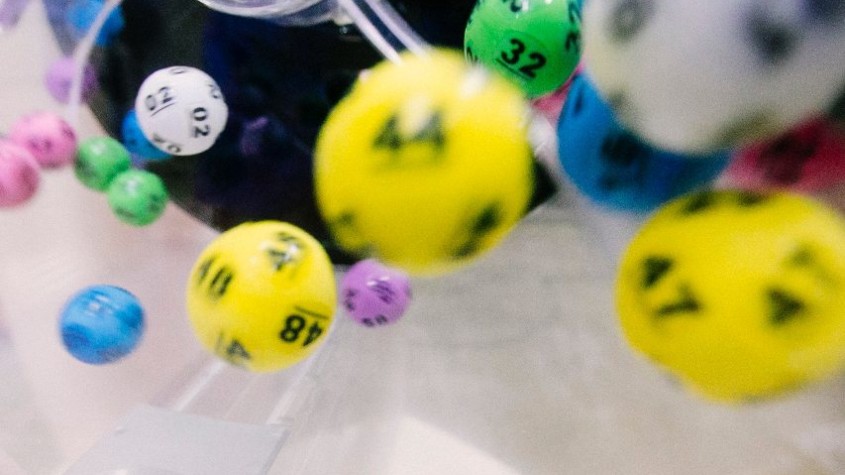 We all know (or should know) that buying a lottery ticket is truly a waste of money in the formal sense of the concept. Your chances of winning are likely less than your chances of getting struck by lighting. Even with an enormous jackpot, the expected value of the bet is almost always, if not always, less than what you pay to play. Therefore, it’s not an investment or even a good gamble. You’re better off playing something with far better odds. Even still, you’re better off keeping your money in your pocket. If that’s the case, why do so many people still play?

There are various theories as to why the lottery is so popular even though it’s such a bad bet (e.g. tax on those not good at math, tax on the poor, tax on the uneducated, irrational individuals, overly optimistic individuals, etc.). I have my own theory on the matter. I don’t have proof that it’s right, but it seems interesting and probable to me.

The lottery is a cheap form of entertainment and that is why lower-income individuals seem to represent the largest portion of lottery players.

Numerous studies have shown that the vast majority of lottery players are low-income individuals. I believe that this is fairly important in trying to understand why so many people play a game with such horrible odds and low expected value relative to the cost to play. I don’t think that these low-income individuals are deluded or all bad at math. I believe you will find a broad spectrum of people in this low-income group, some of which might be math geniuses. However, all low-income people have at least one thing in common: they don’t have a lot of money.  I believe low-income people are the largest represented group when it comes to lottery players by far because the lottery is a form of entertainment and one of the cheapest forms of entertainment around.

To believe my theory you have to believe that gambling is entertainment. I enjoy blackjack and I definitely believe there is a lot of entertainment value in blackjack and various forms of gambling. Among various other things, you get an adrenaline rush in anticipating the potential reward and fearing the potential loss. Low-income people might not be able to spring for a $5-a-hand (if you can find a table that cheap) blackjack table or make a trip to Las Vegas to play the penny slots. Even the poorest people, however, can likely afford to spend a dollar or two on a lottery ticket. Lottery tickets might just be a form of entertainment.

If lottery tickets are a form of entrainment, then people buying lottery tickets aren’t as irrational as some would have you believe. They are paying a dollar or a few dollars for a similar type thrill to the one I get at a blackjack table. I am great at math and I understand statistics so I understand that blackjack is a losing proposition. I don’t care, however, and I believe many lottery players don’t care either. Because I know, and I believe many lottery players know, that we’re not in it to win, just to have a good time. We don’t come with more than we are comfortable losing and we’re fine when we lose because we received entertainment value for the money we spent. If I lose $100 at a table and I got four hours of adrenaline-filled fun and a bunch of free drinks out of it, I am happy.

For a few dollars you get to buy the lottery ticket, fill it out and think about the numbers you want to choose, and then wait and anticipate, hoping that you win and getting a bit of an adrenaline rush in the process. I wouldn’t play, but it just might be a good value proposition to some people. Maybe it’s not a waste of money after all.