Keynes vs. Hayek Rap Video – Fear the Boom and Bust 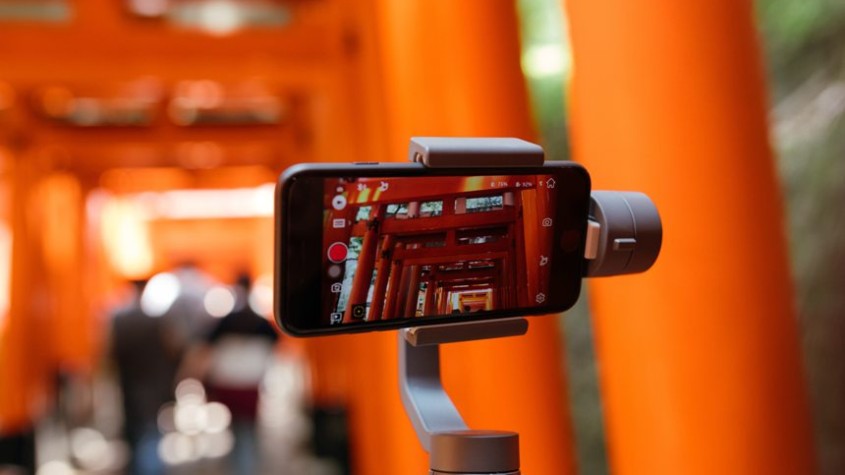 I learned about this video while I was an undergraduate pursuing my degree in economics. Learning economics and being a genuine economics nerd, I fell in love with the video and the concept. I remember thinking that it was amazing that someone or some group would make a video like this. I thought that the ideas presented were important, but that the subject matter was fairly narrow and that only a small audience would really appreciate this video. I was surprised, therefore, that the production quality of this video was so high.

I later found out that the video was made by a group called ECONSTORIES and that the host of my favorite podcast, Russ Roberts, was a big part of the making of this video. Russ Roberts has a weekly podcast called EconTalk that I listen to every week and highly recommend. You can learn more about this great podcast here.

Each economist describes his world-view and economic philosophy in the music video in simple and easy to understand ways. Being an economist I understood everything, but I feel that the video will not have the same effect on a non-economist. It’s easy to understand, but it seems to me that a non-economist might not understand certain concepts and terms (eg. Keynes’s “animal spirits”). Keynes describes his top-down stimulus spending approach and how that approach can help reenergize the economy when there is a general glut. Hayek argues that such a top-down approach only leads to perverse incentives and ignores the importance of savings to changes in the economy and increases in productivity, which Hayek believes is the true path to prosperity. Hayek believes that the government intervention that Keynes argues for creates boom and bust cycles.

The video was created by ECONSTORIES, a media channel dedicated to exploring the world of economics with visual storytelling and entertainment. You can learn more about them and watch other very interesting and informative videos  here.

“The ideas of economists and political philosophers, both when they are right and when they are wrong are more powerful than is commonly understood. Indeed, the world is ruled by little else. Practical men, who believe themselves to be quite exempt from any intellectual influences, are usually slaves of some defunct economist.”

“The curious task of economics is to demonstrate to men how little they really know about what they imagine they can design.”