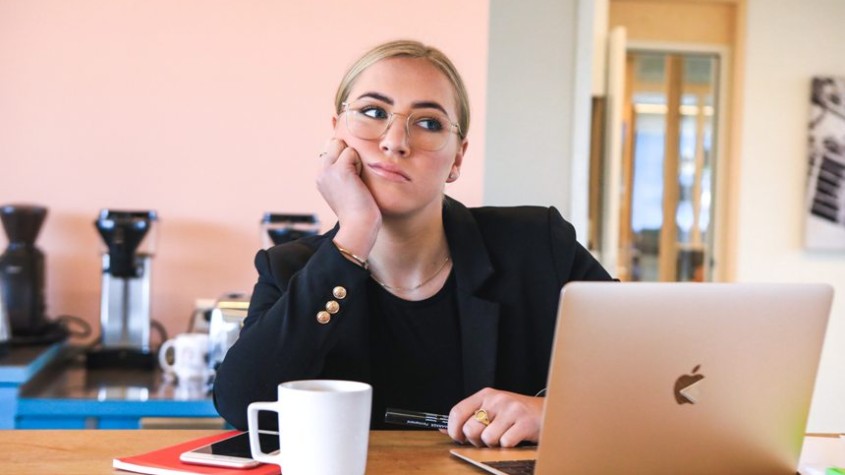 You’ve probably heard about the GDP in the news in general and in financial new specifically, especially during the economic turmoil of the past decade and the Great Recession. After reading this article you’ll have a general understanding of what this often-used, often-misunderstood, and often-misused measure of the macroeconomy is.

Domestic = Within the borders of a particular country

So, GDP, or the Gross Domestic Product, is the dollar value of the goods and services produced within a country’s borders during a particular period of time, that time period being one year for the obvious reasons of convenience and comparability.

Calculating the GDP is very difficult, but for our purposes we shouldn’t complicate things. To calculate the Gross Domestic Product we just need to add up the dollar value of all of the goods and services produced within a country’s borders during the period of one year. That total value represents “what was produced” in the year and knowing “what was produced” helps us have a better understanding of how the economy is doing.

That total value of goods and services produced within a country’s borders within a year, the GDP, can be compared with the GDP of previous years. Comparing the GDP with previous years allows us to see how we  things are changing and if they are improving or getting worse. Was last year better than the year before? Better than 10 years ago? We can compare GDP measures for each year to find out.

Let’s dig a little deeper now that we know what the Gross Domestric Product attempts to measure. We know GDP is the total value of all the goods and services produced within a country’s borders, but economists have broken down the Gross Domestic Product into 4 components that generally make up the entire economy. These compotents are: Consumption (C), Investment (I), Government (G), and Net Exports (X – M).

Now you have a relatively basic understanding of what the Gross Domestic Product (GDP) is. Although it has flaws and is just one of many measures of the economy, the relative simplicity and the all-encompassing nature of this measure make it useful and attractive.